Yeshiva Toras Chaim of Denver’s Elevate & Celebrate Culmination Dinner, Colorado’s most anticipated venue of celebration, entertainment and inspiration, is renowned for its upscale program, including the hosting of famous personalities and outstanding orators. This premier yearly event, with fabulous fare and décor, is attended and viewed by an international audience of nearly 1,000 attendees, comprised of alumni, family and friends of Yeshiva.

On Wednesday, November 17, YTC Culmination Dinner was celebrated in gala style, following the incredible success of the Elevate Online Campaign, whose goal was far surpassed with the participation of over 1,600 donors. Limited in-person seating was augmented by a worldwide live-stream to the event.

The Rosh HaYeshiva, HaRav Yitzchok Wasserman, shlit”a welcomed those gathered, with thanks to the Hanhalas HaYeshiva and chavrei HaYeshiva for their dedication and commitment to Yeshiva’s hatzlocha.

Eight of twenty graduates attended the in-person event, and enjoyed a most memorable reunion with their classmates and Roshei Yeshiva. A moving video presentation bore testimony to the Pioneer ambassadors’ deep appreciation for the lifelong impression of their YTC chinuch. Rabbi Tzvi Mordechai Feldheim, Rosh Yeshivas Mesivta Kesser Torah of Baltimore, represented his fellow classmates in communicating immense gratitude to the Roshei Yeshiva, Rebbeim and Yeshiva, who served, and continue to serve, as “a Mama” to the bochurim, investing lev v’nefesh in their talmidim of the fledgling Yeshiva.

Family, friends and admirers of Parents of the Year, Mr. and Mrs. Bob Balaban, and Community Leadership Awardees, Rabbi and Mrs. Daniel Wolfe, were present to honor these fine envoys of Yeshiva’s charge.

A stirring Memorial Tribute to Habochur Shmuli Silverberg, a”h was preceded by a touching performance by the Denver Boy’s Choir. Each aspect of the Zikaron rent hearts open again, to the inconceivable tragedy of the loss of this precious son, talmid and friend, while simultaneously inspiring the audience to perpetuate Shmuli’s memory by emulating his incredible middos tovos, hasmada and simchas hachaim. “While in Yeshiva Toras Chaim we are definitely moving forward, we will never move on,” reflected Rabbi Naftali Seidenfeld, Menahel, “Shmuli will always be remembered and missed.”

HaRav Yisroel Meir Kagan, shlit”a, closed with words of gratitude for the outstanding bochurim Yeshiva is currently boasting, and a bracha to all the tomchei Torah – dedicated Rebbeim and supporters, of YTC.

Joining hands, YTC family and friends elevated their limud haTorah and giving, then celebrated together their joint accomplishments, joys and sorrow. A most uplifting evening by a Yeshiva famed for uplifting its talmidim and inspiring its community. 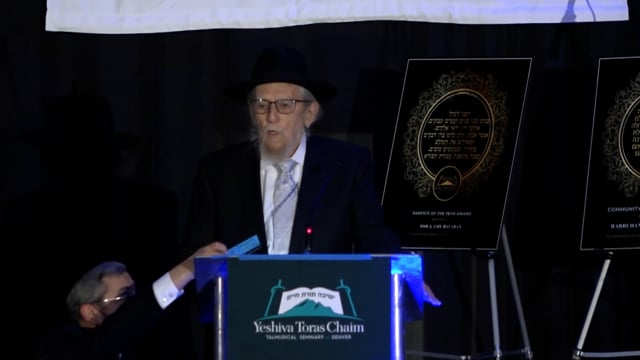 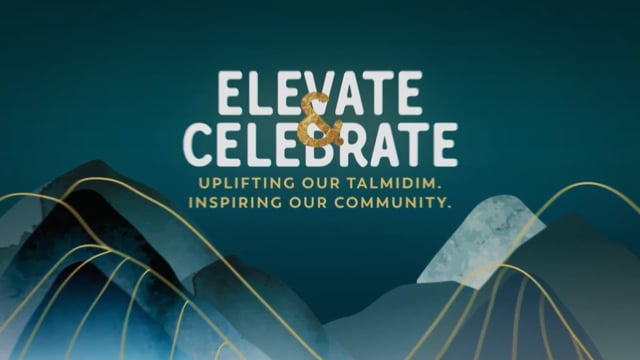 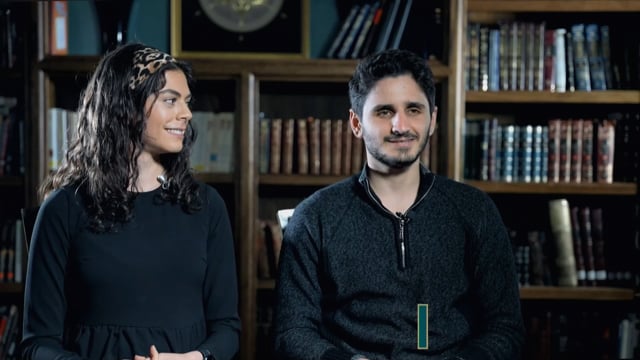 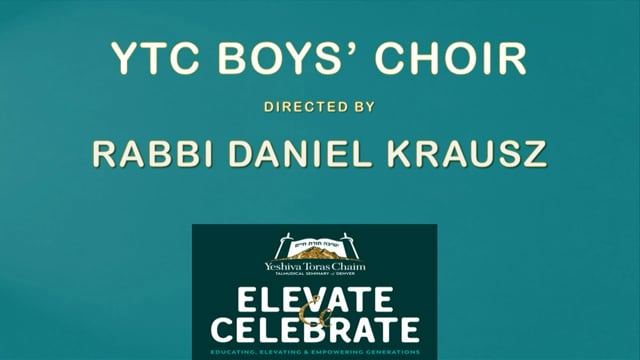 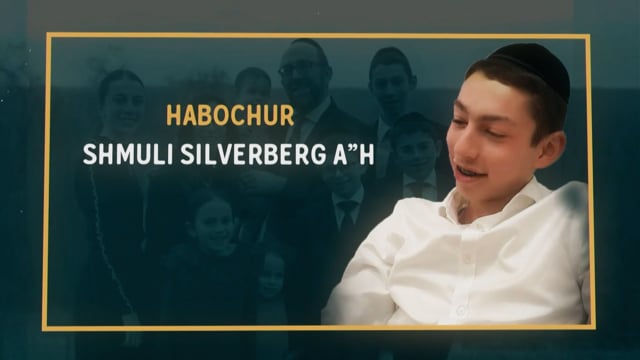 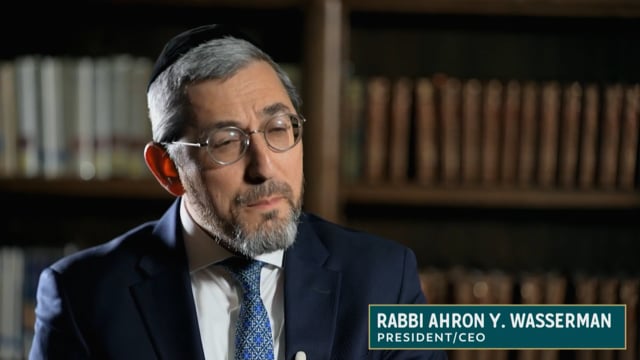 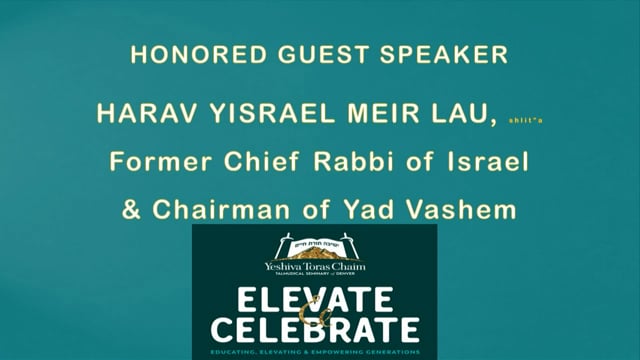 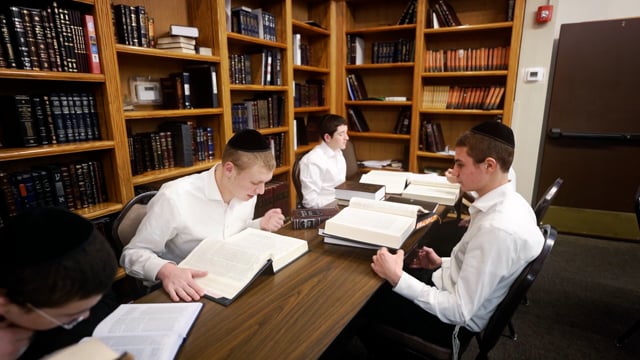 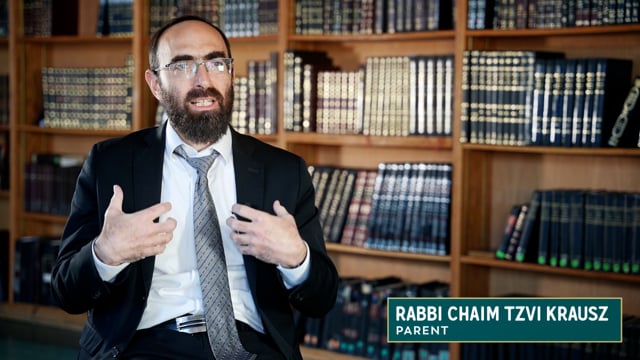 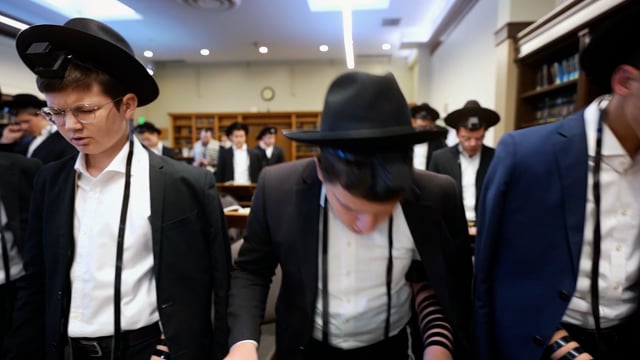 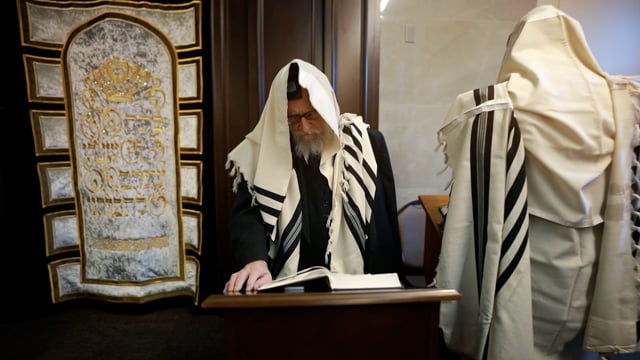